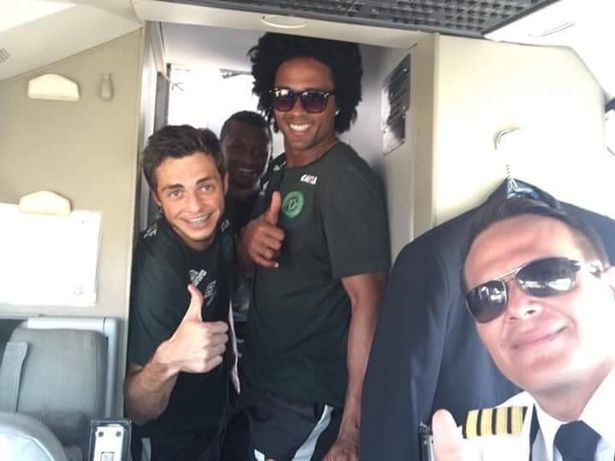 Daily updates directly to your inbox

The doomed Lamia Airlines jet carrying the Chapecoense football team crashed killing 71, after a series of failures caused by human error, it has been revealed.