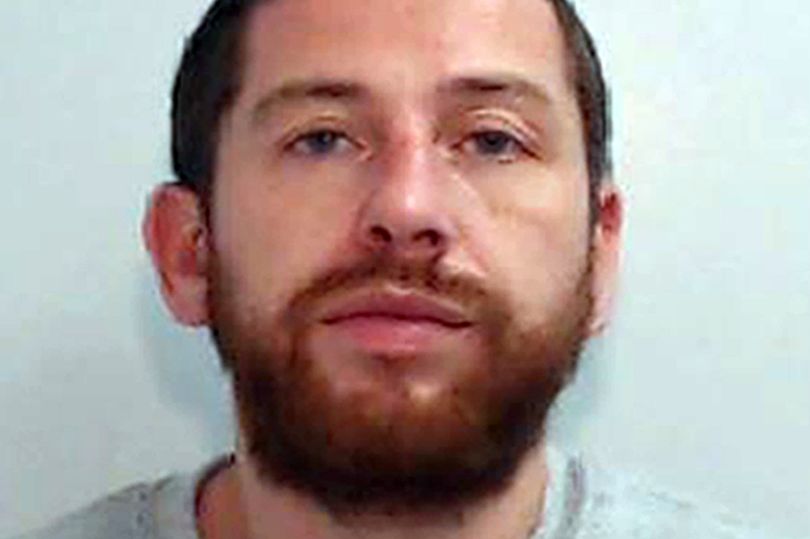 A drunk driver who killed a barmaid in a 100mph hit-and-run gave a thumbs-up in court as he was jailed for just six years.

Paul Tomlinson, 33, ploughed into Susan Smythe, 59, at a pedestrian crossing.

In a tragic twist of fate, her police officer son Rob – a crime scene examiner – discovered his mother was dead when he was asked to investigate the tragedy.