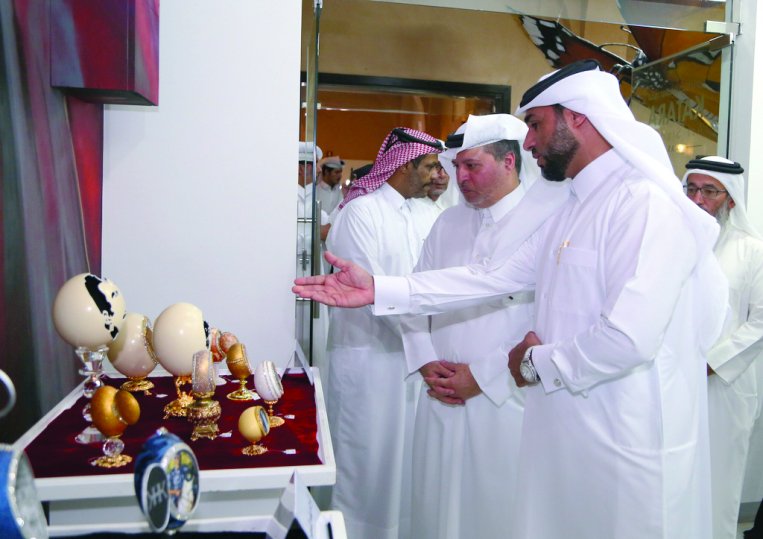 The exhibition features different types of eggs embellished using a variety of mediums and styles the artist has mastered in her years of experience honing her skill in the craft was sparked after watching a TV show when she was 10 years old.