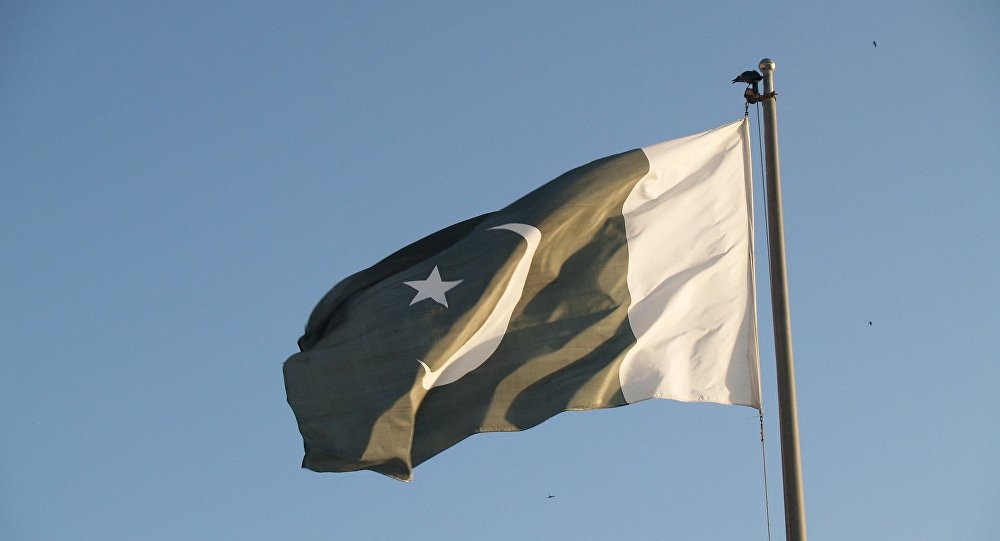 US Central Command chief General Joseph Votel has announced that Washington was not considering any unilateral action inside Pakistan during his talks with General Qamar Javed Bajwa.

“The entire Pakistani nation felt betrayed over the US’ recent statements despite decades of cooperation,” Pakistan’s General Qamar Javed Bajwa stated during his talks with US Central Command chief General Joseph Votel, as quoted by the Reuters news agency.

The comment was made after a statement made by Votel, who said that Washington does not have a view to taking any unilateral action inside Pakistan. This harsh remark follows on the heels of an even tougher US stance regarding the country, with US President Donald Trump saying that Washington has received nothing but “lies and deceit” from Pakistan, despite receiving huge amounts of financial aid.