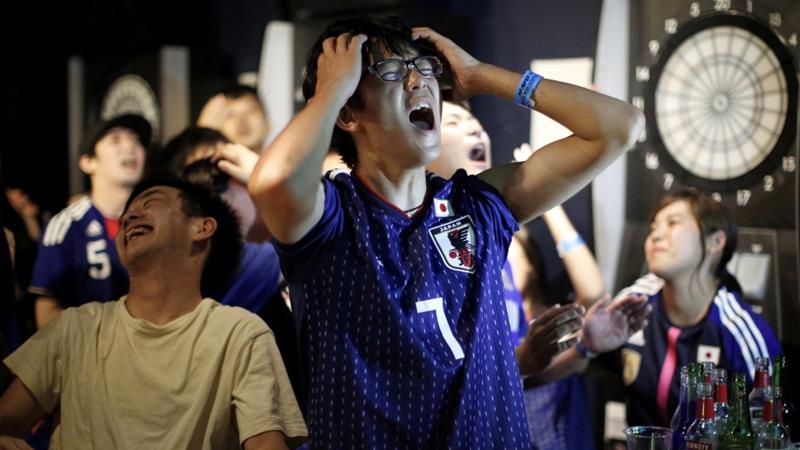 Belgium scored a 94th-minute winner but Japan’s show on and off the field attracted huge praise.

Japan’s national football team and its fans suffered a massive heartbreak on Monday night, losing to a last-gasp Belgium goal that shattered its hopes of reaching the World Cup 2018 quarter-finals.