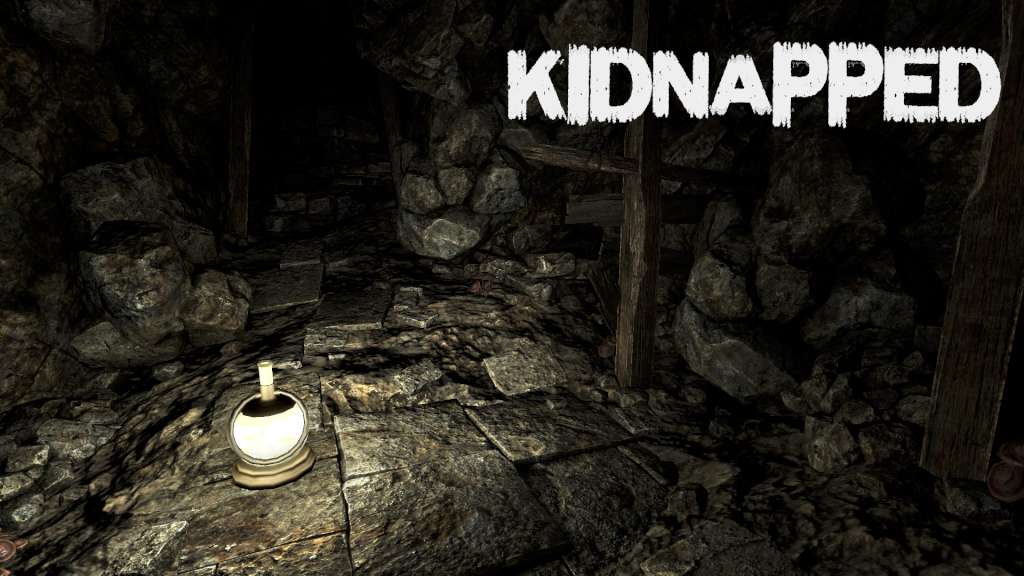 About 18 months back a group of Qataris were taken as hostages near the Saudi-Iraq border who were in the area on a hunting trip. Reuters had reported at that time that at least 26 Qataris were taken hostage by unknown gunmen, presumably Shiite militiamen.

A minor breakthrough in the matter was achieved in April of last year, when the gunmen released one Qatari and an Asian man from captivity.