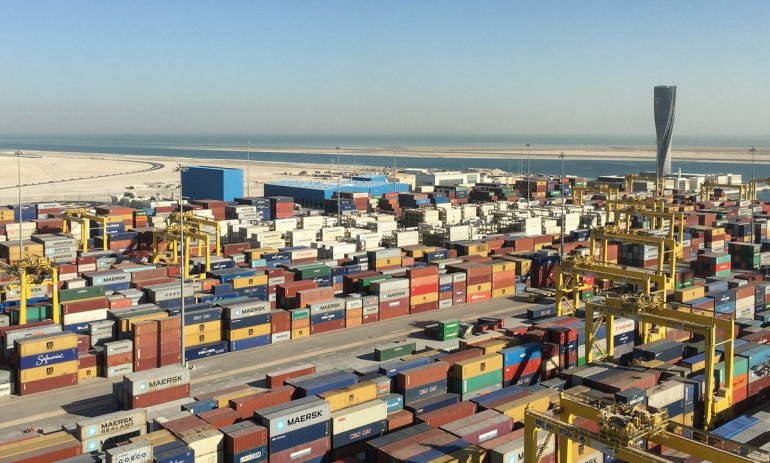 DOHA: Hamad Port has achieved yet another milestone as it received the highest number of vessels in April. A total of 148 commercial vessels called at Hamad Port which is the highest monthly number ever recorded since the start of operations at the port.

Additionally, QTerminals handled a record-breaking 122,825 Twenty-Foot Equivalent Units (TEUs) containers in April which is a 17 percent increase over the previous month.