Home airport Historical China’s War on Drugs What Happened on This day ?? 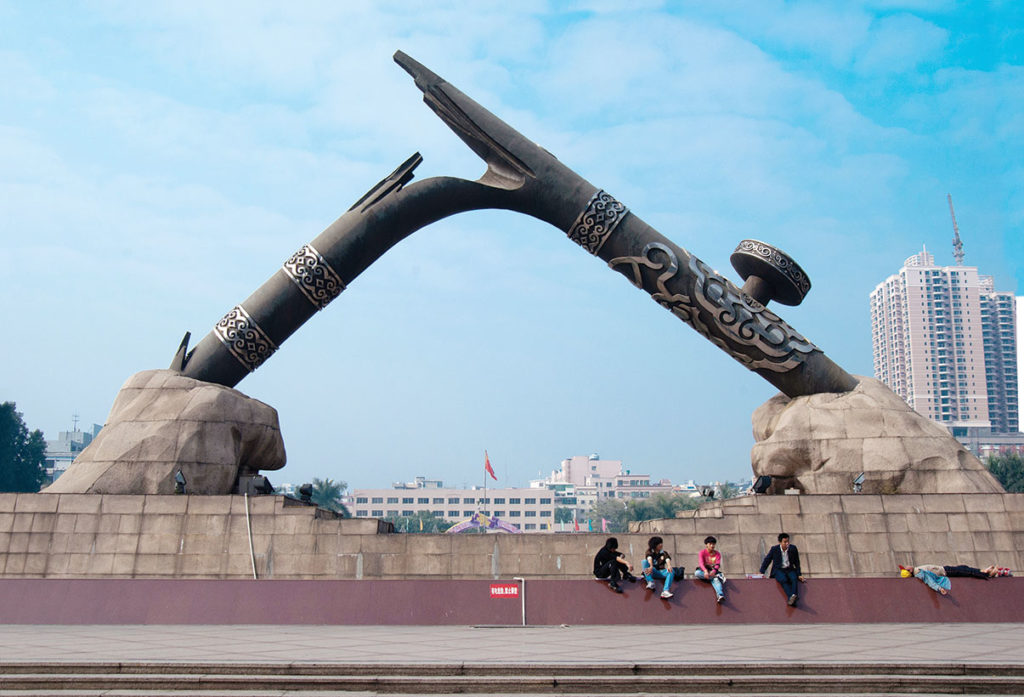 China warred with the British empire over the latter’s lucrative opium trade, leaving a bitter legacy