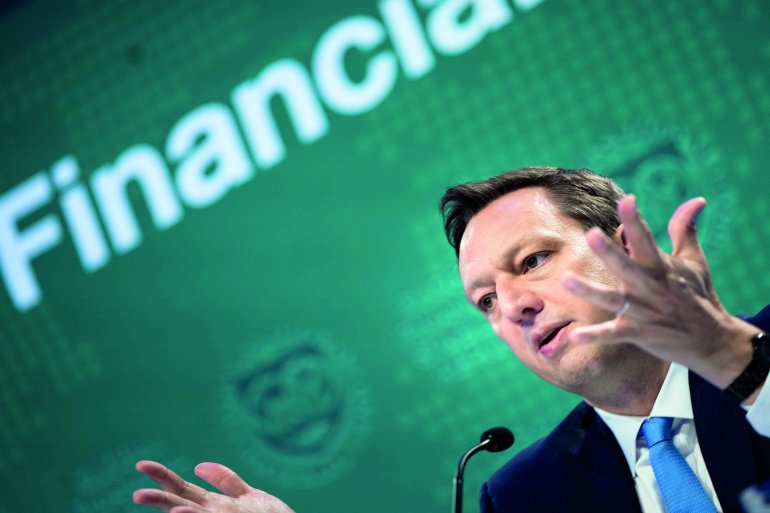 The fund cautioned that investors and financial markets expect a steady approach to monetary tightening based on the belief inflation will remain relatively tame.