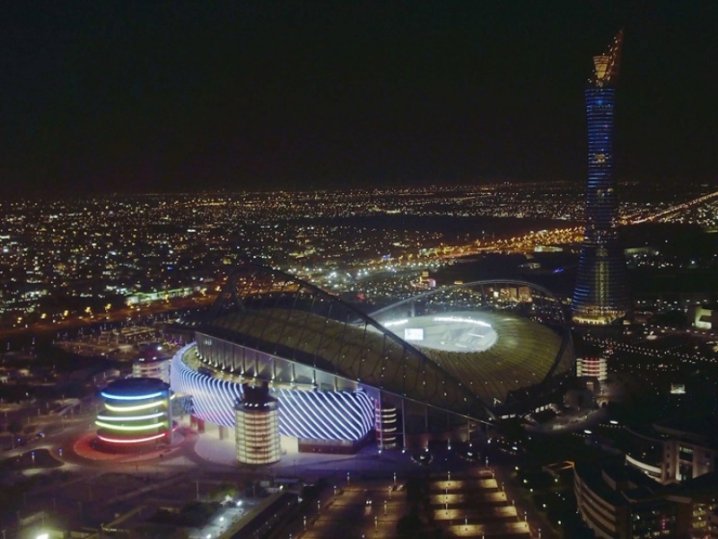 Deep pockets and a five-year lead time are keeping Qatar’s dream of hosting soccer’s 2022 World Cup from turning into a blockade-battered nightmare. A four-nation siege led by Saudi Arabia has cut off Qatar construction materials it was counting on to build at least eight stadiums, lay dozens of miles of rail work and erect a brand new city before the world’s most-watched sporting event. But as the diplomatic and commercial blockade approaches its third month, the gas-rich nation says it is casting further abroad and laying out more cash than planned to replace suppliers that live next door.