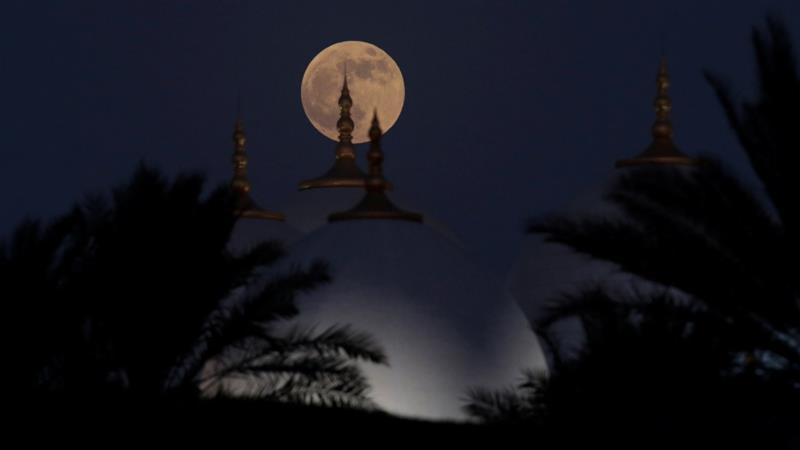 The reddish appearance of the lunar surface is due to rays of sunlight passing through Earth’s atmosphere.

All over the world, stargazers looked at the sky on Friday night to get a glimpse of the longest lunar eclipse of the 21st century, turning the moon blood red.

A lunar eclipse happens when the Earth lies in between the sun and the moon. This means the sun’s light is blocked by the Earth, and the moon passes into its shadow.