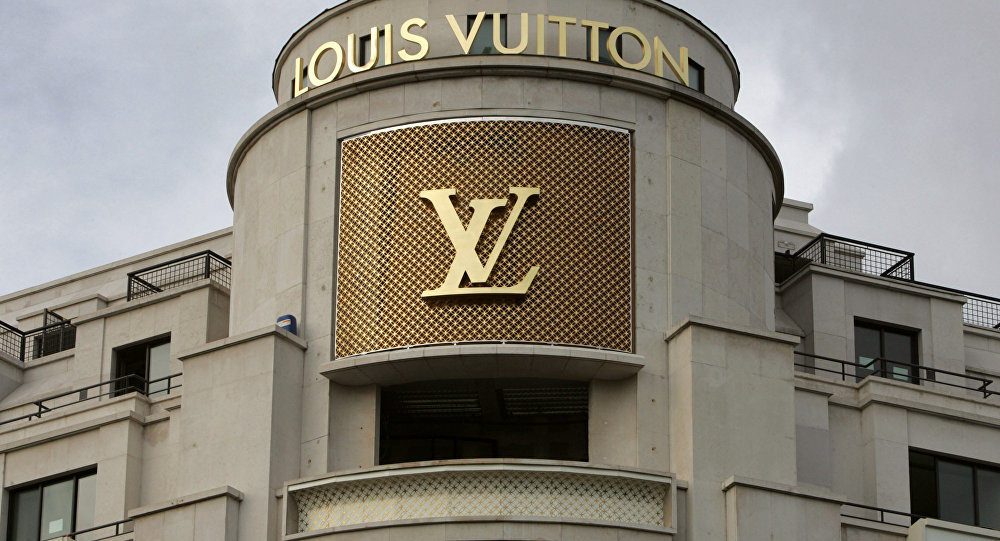 India’s billionaire monk – Baba Ramdev – has carved a niche market of over $2 billion for his “Made in India” products by delivering emotional advertisements in his own voice, opposing foreign money and multi-national companies. His company, Patanjali, has emerged as one of the fastest growing FMCG companies in India in recent years.

New Delhi (Sputnik) — After positioning himself and his company Patanjali Ayurveda as “anti-multinational,” Baba Ramdev is open to receiving funds from French luxury brand LVMH Moet Hennessy-Louis Vuitton for the “benefit of the country.”

Ravi Thakran, managing partner of L Catterton Asia, a private equity fund co-owned by LMVH, told The Economic Times that Patanjali has been a disruptor in its categories and that it has taken Indian-ness and celebrated it. Thakran believes that Patanjali Ayurved could take its products to Europe, US, Japan, China and South Korea, and that L Catterton could help in that endeavor.