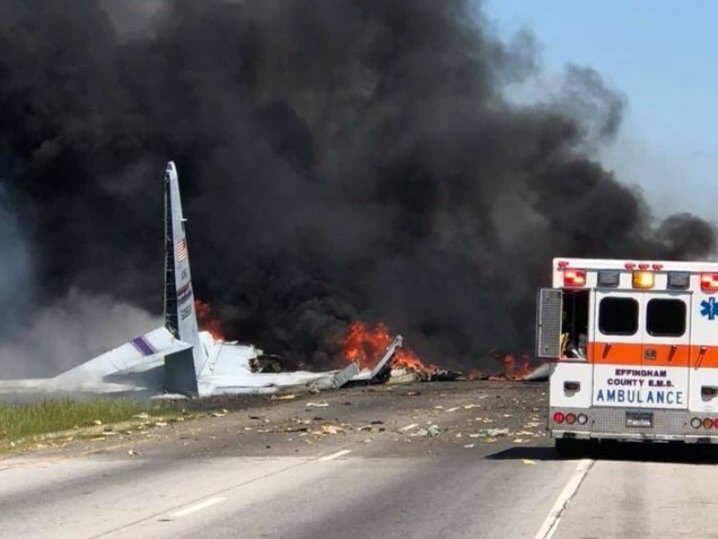 In a tweet, the Chatham County Emergency Management Agency says the plane crashed Wednesday at the intersection of two roads.