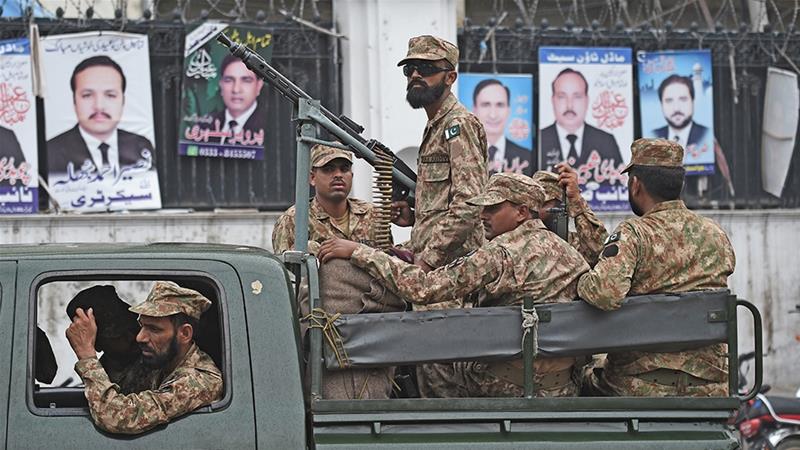 by Asad Hashim
7 hours ago

Lahore, Pakistan – Pakistanis will go to the polls on Wednesday, after a campaign that has seen allegations against the military of tampering, but would nonetheless be the second civilian-to-civilian handover of power in the country’s history.