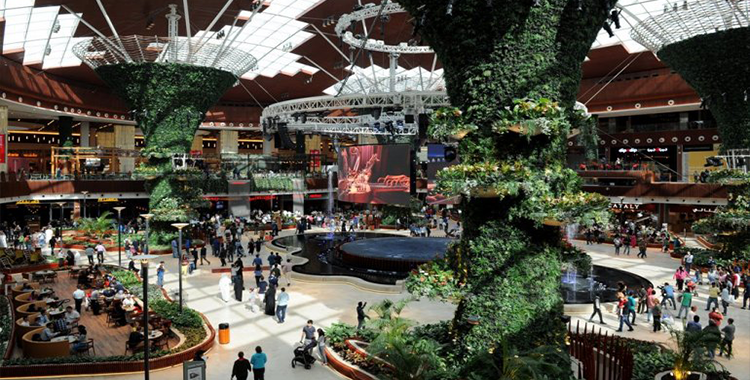 The grand launch of Shop Qatar would witness plethora of domestic and foreign visitors on January 7, that would include range of entertainment and shopping activities.

Additionally, the Qatari stand-up comedian Hamad al-Amari would also be seen entertaining spectators and giving a preview of the winter edition of the Doha Comedy Festival scheduled from February 2 to 4, in the opening at Mall of Qatar’s (MoQ) Oasis.