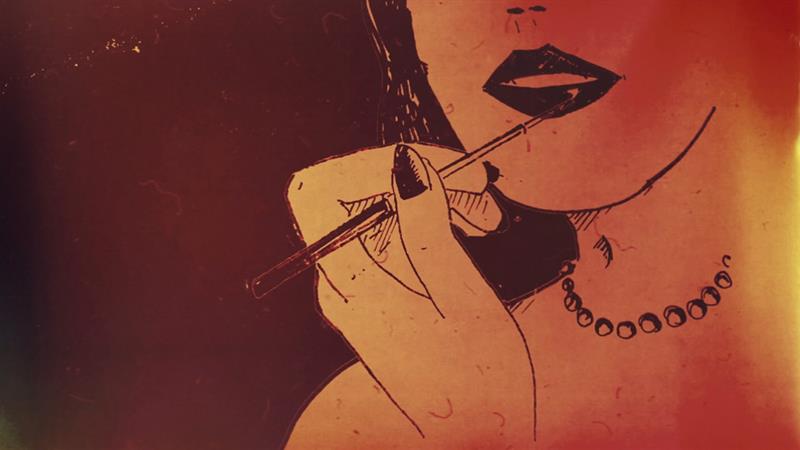 Musta’ribeen are an elite Israeli undercover unit that disguises themselves as Arabs or Palestinians.

They are dressed like Palestinian protesters, speak with the same accents and expressions, and show the same mannerisms. Their faces covered with checkered keffiyehs or balaclavas, they chant against the Israeli army and sometimes throw stones in the direction of the soldiers, all while drawing in other protesters as they get closer and closer to the army.

Then, quick as a bang, the scene erupts, and this group suddenly turns on the rest of the Palestinian protesters, brandishing guns that were concealed under their shirts, firing in the air, grabbing those nearest to them and wrestling them to the ground.