Home News Ministry of Awqaf readies about 1,200 mosques for Ramadan 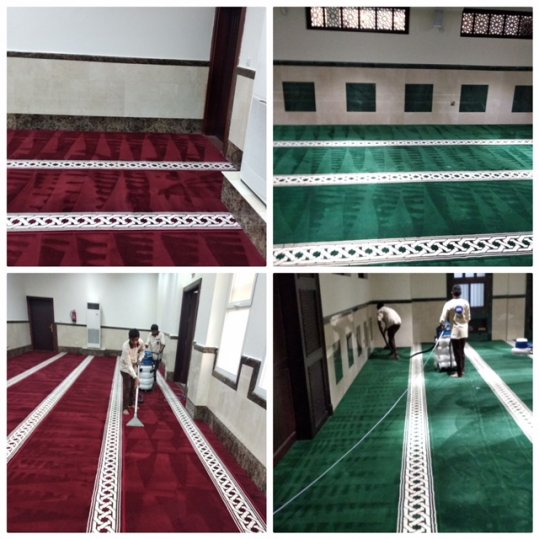 DOHA: The Ministry of Awqaf and Islamic Affairs has readied about 1,200 mosques across the country to receive the worshipers during upcoming holy month of Ramadan with spacial focus on providing separate areas for women worshipers almost in all mosques.

According to the calendar and experts, May 16 is expected to be the first day of Ramadan in Qatar if the Crescent is sighted on the night of May 15.