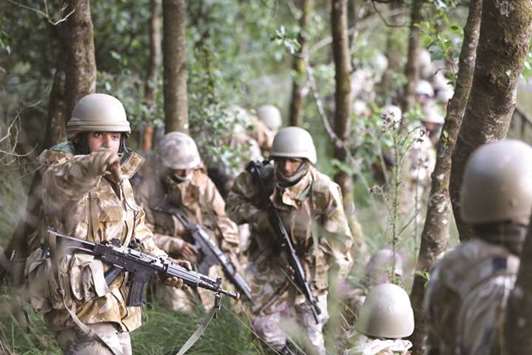 Ahmed bin Mohamed Military College has concluded the “Decisive Decision 13” joint exercise with the British armed forces in the presence of Major General Hamad Ahmed al-Nuaimi, head of the College of Military Colleges and Institutes, Brigadier General Dicken commander of the British 51th Brigade and a number of military leaders from Qatar and Britain. The three-week exercise focused on training the officers in three stages: combat in built-up areas, defence and training with live
ammunition and movement on the battlefield, the Department of Moral Guidance of the Ministry of Defence said. The exercise, held at Camp Sine Bridge in Precon, Wales, involved 212 officers from the 13th batch of the College and the 51st Battalion of the British Armed Forces. 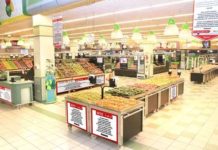 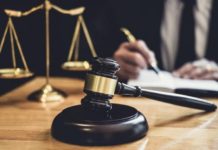