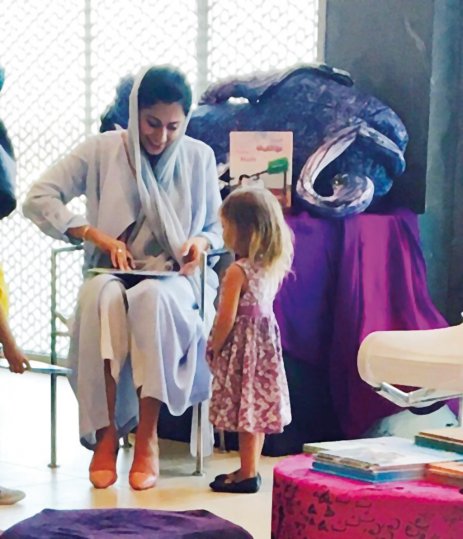 The British Council announced the names of 21 regional winners of the Study UK Alumni Awards. All are alumni of UK universities, representing 17 countries and 18 UK higher education institutions.

They have been recognised for their outstanding achievements as business professionals, entrepreneurs and community leaders, in seven regions covering the globe. The Professional Achievement Award in Middle East and North Africa was awarded to Maryam Al Subaiey from Qatar.