Pacific Coast Highway is reduced to one lane from three at the California Incline due to mud and debris being washed down from the bluffs in Santa Monica, Calif., as a powerful storm moves into Southern California Friday, Feb. 17, 2017. AP Photo/Reed Saxon

A major rain storm underway in California has already caused significant damage throughout the Los Angeles area on Friday night.

A portion of Interstate 15 was washed away, KABC reporter Rob McMillan said, leaving a San Bernardino County fire truck teetering off the side of the road. It didn’t stay there. The truck tumbled off the highway, as seen in the video below: 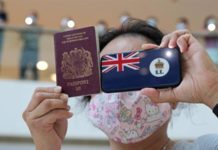 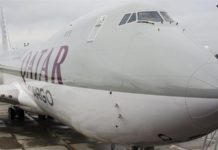