Home News NO NEED EXIT PERMIT FROM THE SPONSOR. ALL YOU NEED THIS FROM... 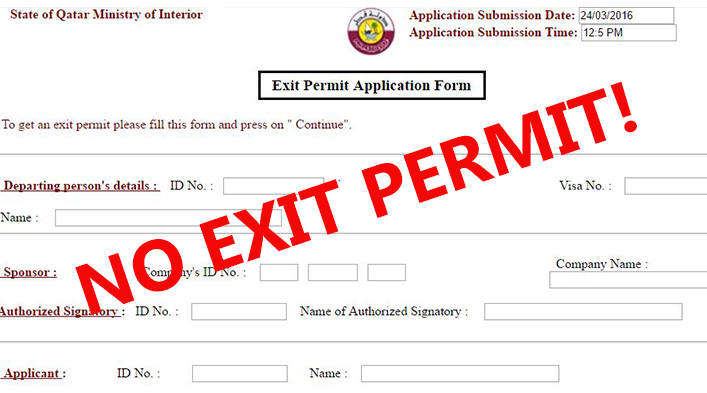 The Qatar new labor law is expected to be enforced by mid-December (13/12/2016), one year after it was published in the official gazette.

Job contract to define relations between company and employees