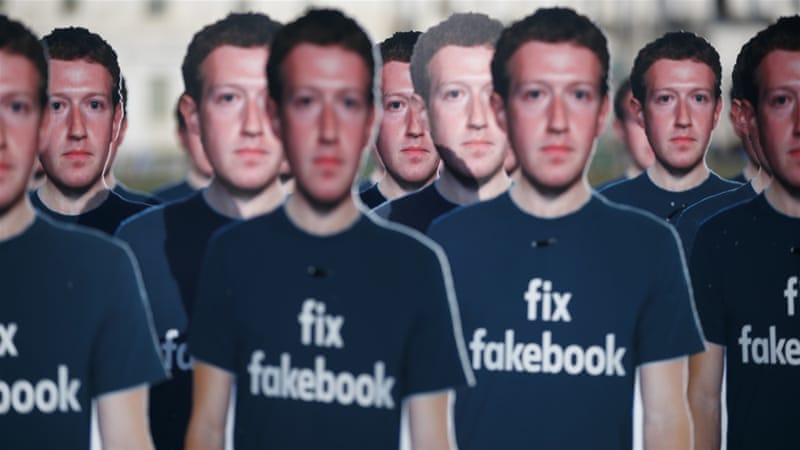 Facebook says its user base and revenue increased significantly in the first three months of 2018, despite the setback caused by the Cambridge Analytica data breach scandal.