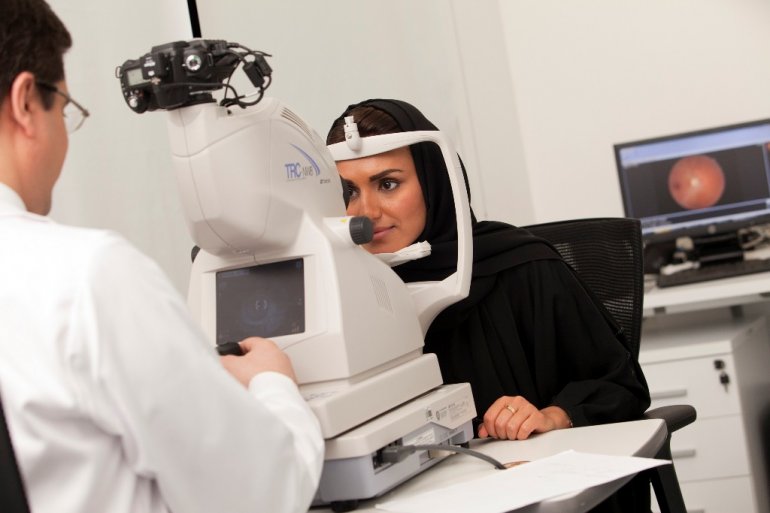 Doha: Qatar Biobank and the Qatar Genome Programme (QGP), members of Qatar Foundation (QF), have partnered with the Department of Genetic Medicine at Weill Cornell Medicine-Qatar to facilitate the development of the first Qatari gene chip, known as the ‘Q-Chip’.

The partnership also includes the Diagnostic Genomic Division at Hamad Medical Corporation as well as the Sidra research team at Sidra Medicine. The national working group aims to translate the outcomes of basic genomic research into high impact deliverables at the clinical care end, in the form of the Q-Chip product.