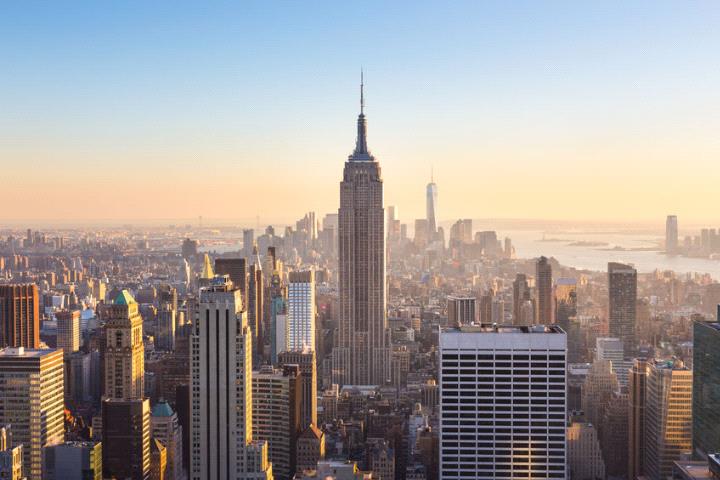 Qatar’s sovereign wealth fund has acquired a nearly 10 percent stake in the company that owns the Empire State Building.

In an announcement yesterday, the Empire State Realty Trust said the Qatar Investment Authority (QIA) bought 29.6 million newly issued Class A common shares in the firm at $21 each – a $622 million investment.

QIA will now have a 9.9 percent economic and voting interest in the firm, Empire State added in a statement.