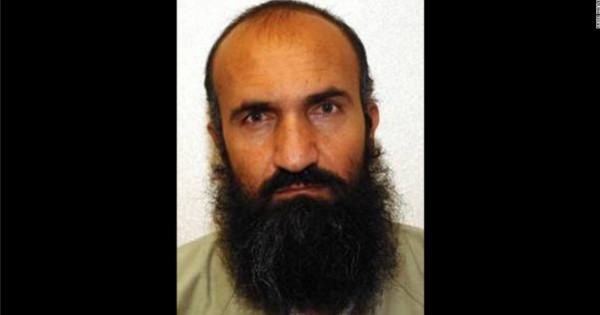 53-year old Abd al Rahman Shamoun, was spotted by a specially trained police dog, looking for drugs or pork meat on passengers and in their luggage.