Home News Why Qatar is under siege, and why it will win 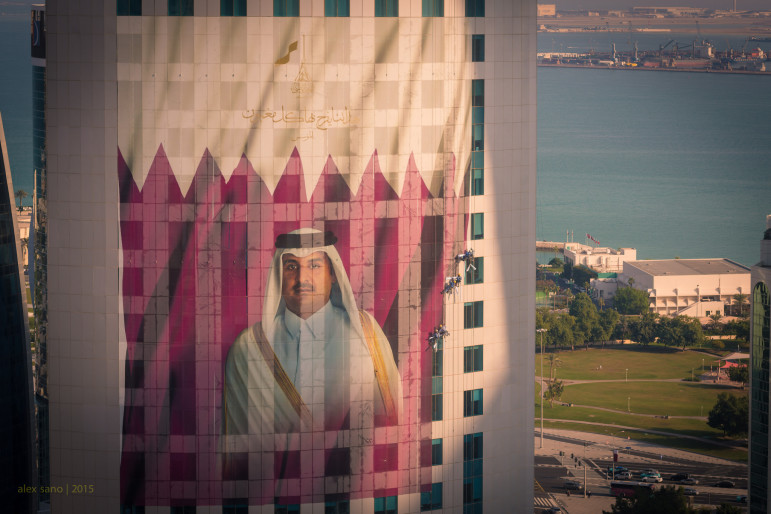