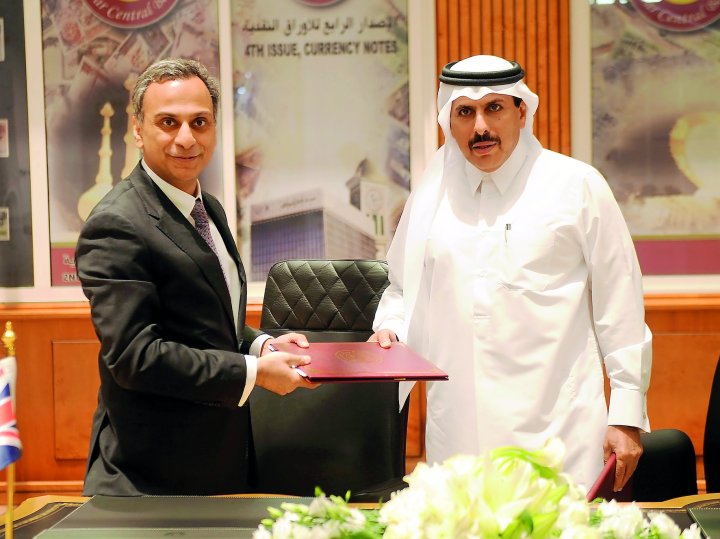 By Mohammad Shoeb / The Peninsula

DOHA: Qatar and the United Kingdom signed yesterday a Memorandum of Understanding (MoU) for enhancing bilateral cooperation in the field of cyber security.

The MoU was inked between Qatar Central Bank (QCB) and the UK’s Department for International Trade Defense and Security Organisation (DIT DSO). 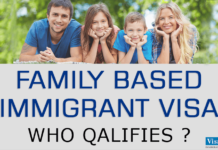 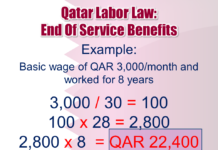