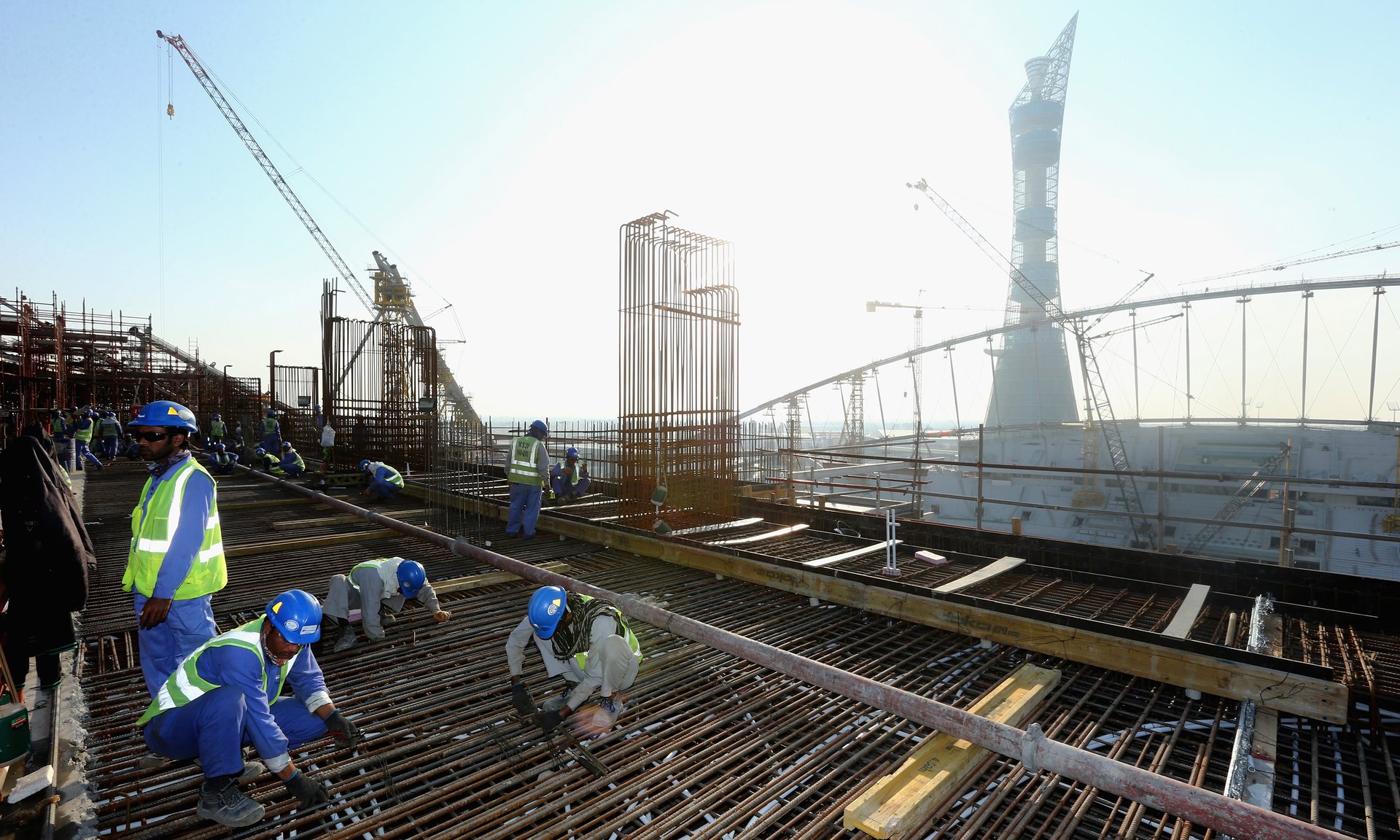 Human rights groups have criticised a UK trade minister for travelling to Qatar to seek contracts for British companies before the 2022 World Cup without apparently highlighting the abuses faced by migrant workers building venues for the event.

Greg Hands, junior minister at the Department for International Trade, was in Qatar on Wednesday for a conference in Doha called Sport is Great, billed as an opportunity “for UK companies to meet with key decision-makers and buyers actively looking to procure services to support projects in the run-up to the 2022 Fifa World Cup”.