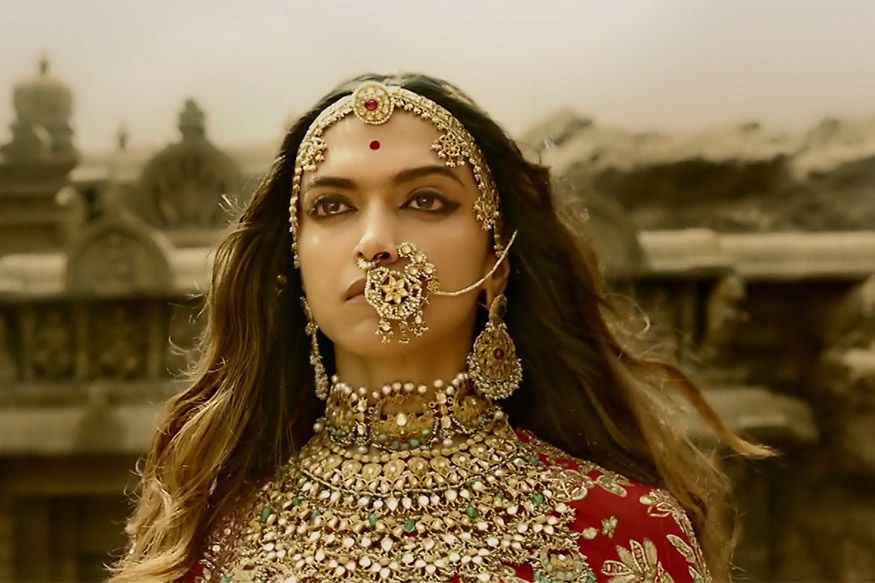 It seemed futile to weigh in on the violent bellicose protest against the cinematic version of the legend of Padmaavati or Rani Padmini.