Home News Report to ministry if salary not released 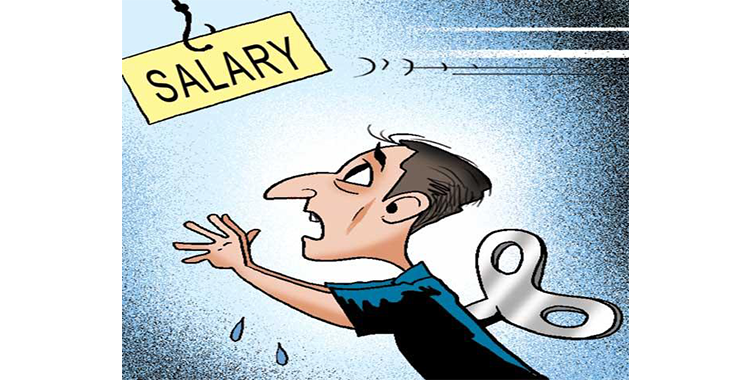 No claim of any entitlement due will be heard if brought to court after the lapse of one year from the date on which such entitlement became due.

Suppose two LLC companies are owned by a single owner and sponsored by two individuals. Under these circumstances is it legal for an employee sponsored by one of the two companies to work in the other company.

b) There is delay in releasing the salaries in the company where I’m employed. What is the best way to deal with this situation in order to have the pending salaries released? Reporting to Labour department or filing a case in the appropriate court or with any other authority? Normally how long does the process take? Should the complainant surrender the passport to the authority concerned while the case is under process? Approximately what may be the expenses involved? What are the documents the complainant will have to provide?