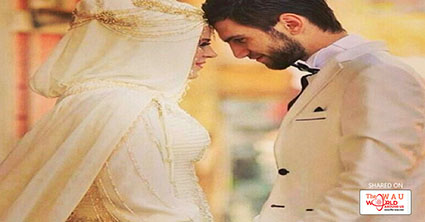 Marriage is a beautiful thing when done correctly. Every country has it’s own rules and regulations and Qatar has too.

As Qatar is a muslim country, Qatari- Muslim womens are not supposed to marry a non-muslim. However, it is possible only if a non muslim gets converted to muslim religion. Expats can get married in Qatar but they should make sure that they meet all the civil and religious requirements of Qatar. The Embassy and consulate staffs will attend the marriage ceremonies as a proof, when certain requirements are met. Religious ceremonies can be arranged at non-muslim places.