Home News A SCHOOL TEACHER RAPED BY HER OWN DRIVER – DRIVER GETS DEATH... 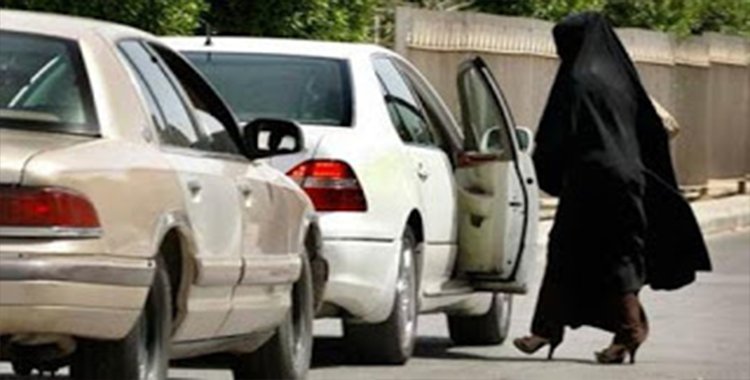 The court of Madinah also known as the criminal court of Madinah gave a driver heavy punishment. The crime for which the driver was sentenced to a serious punishment by the criminal court of Madinah was raping a woman. Rape is one of the severe and extreme crimes ever considered in a society. Besides this, the driver took pictures of the woman and the reason for taking pictures was to blackmail her in future.  The driver was a Saudi national who was around thirty years old. Being a driver, his mode of the job was to provide transportation facility for female teachers which mean that he had to make sure to drop every female teacher in time to work and home with safety. The driver dropped all the other teachers to their home and the last female was made the target. The Saudi driver did this shameful act and crime after seducing her into his apartment.

He got punishment for five years in prison with thousand lashes. The Saudi driver approached the court to appeal against the previous court proceedings. After this, the new conviction came in which it was ordered to give the toughest punishment to the person who committed rape. The driver started blackmailing and demanding money from the victim. He also gave threats that he will share her pictures publicly if she does not pay him the demanded amount. The female who suffered from sexual assault and was the rape victim was thirty-six-year-old. Her profession was teaching. She used to go to work and home by the Saudi driver’s transport service. All the teachers should be respected around the globe and such shameful act should not occur with anyone in future. 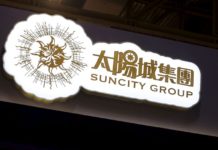 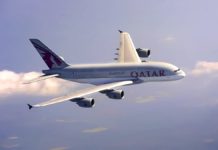 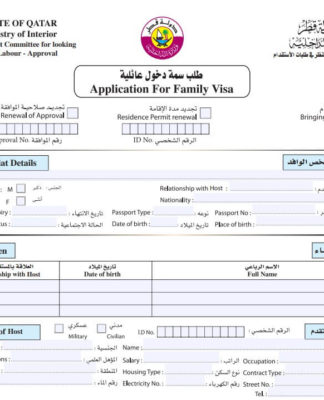 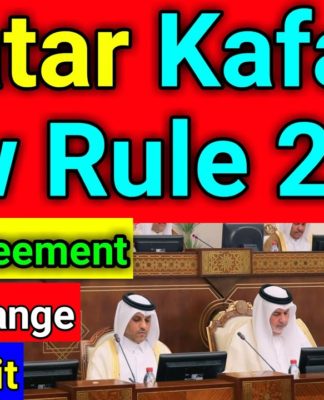 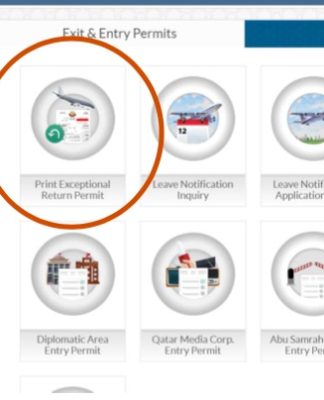