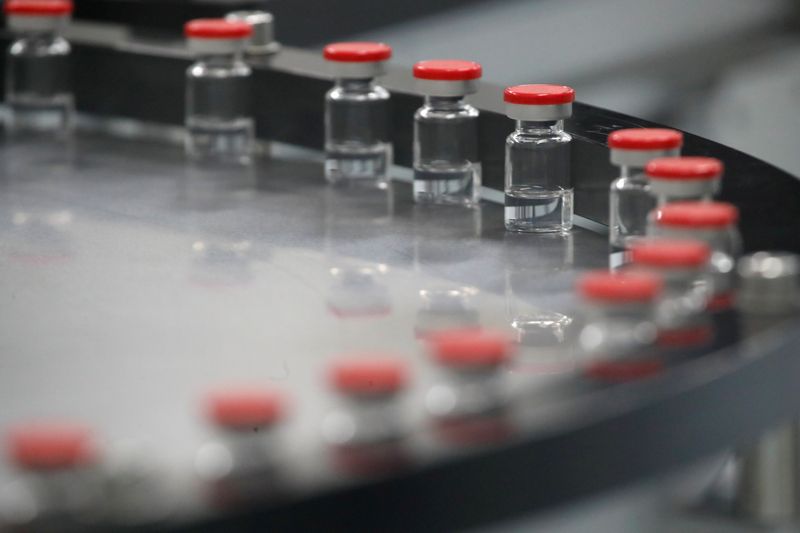 Some Russians, dismayed at vaccine exports, call for more doses at home

By Polina Ivanova and Polina Nikolskaya
0 FILE PHOTO: Production of Gam-COVID-Vac vaccine against the coronavirus disease in Saint Petersburg

MOSCOW (Reuters) – Some Russians took to social media on Friday to voice frustration after 300,000 doses of the country’s Sputnik V COVID-19 vaccine were supplied to Argentina, arguing that more shots should be made available at home.