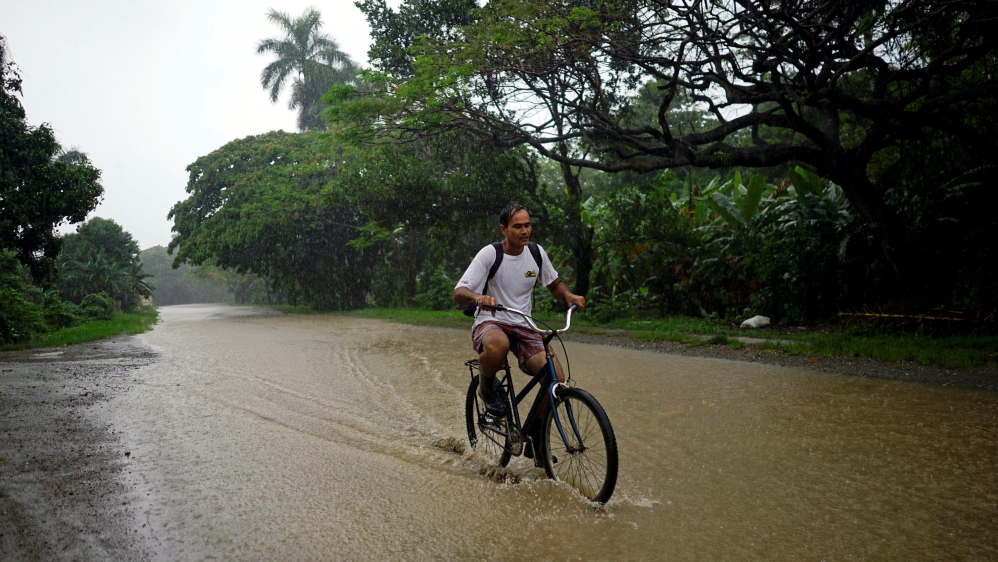 The storm has fizzled into a subtropical depression as it hit the US state of Alabama.

Subtropical storm Alberto has fizzled into a subtropical depression as it hit the US state of Alabama, but it is still expected to bring heavy rain and flash flooding even as winds dropped to 48 kilometres per hour.

At its height, Alberto, the first storm of the 2018 Atlantic hurricane season, blasted sustained winds of 105km/h.