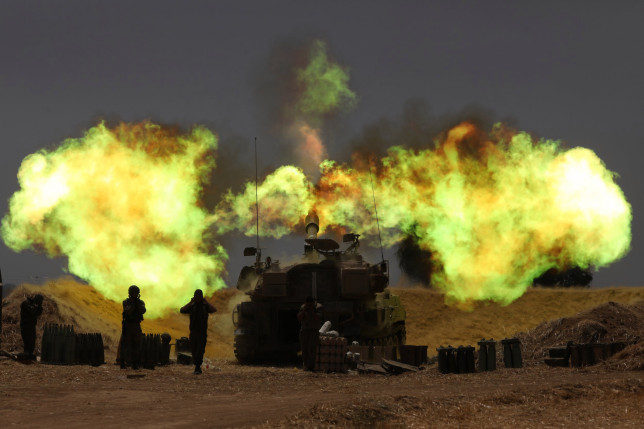 The political calculations behind Hamas’s escalating conflict with Israel

Hamas is risking what the UN called “full-scale war” with Israel in order to present itself as the defenders of Palestinian interests in Jerusalem – a move experts say was motivated by political calculations.

Israeli-Palestinian fighting escalated once more on Thursday as the Israeli military continued to respond to Hamas rocket attacks with air strikes on the Gaza Strip, in the conflict’s worst violence since 2014.