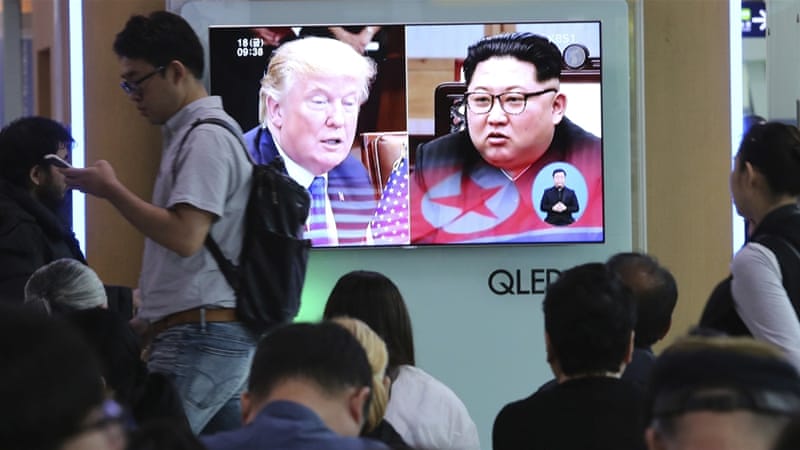 US President Donald Trump offered North Korea‘s Kim Jong-un guarantees of staying in power if he abandons nuclear weapons, but warned he could end up like Libya’s former leader if he doesn’t.

In an effort to put his planned landmark summit with Kim back on track, Trump said on Thursday that North Korea “will get protections that will be very strong” if the meeting were to go ahead successfully.

“He’d be in his country and running his country. His country would be very rich,” he told reporters.