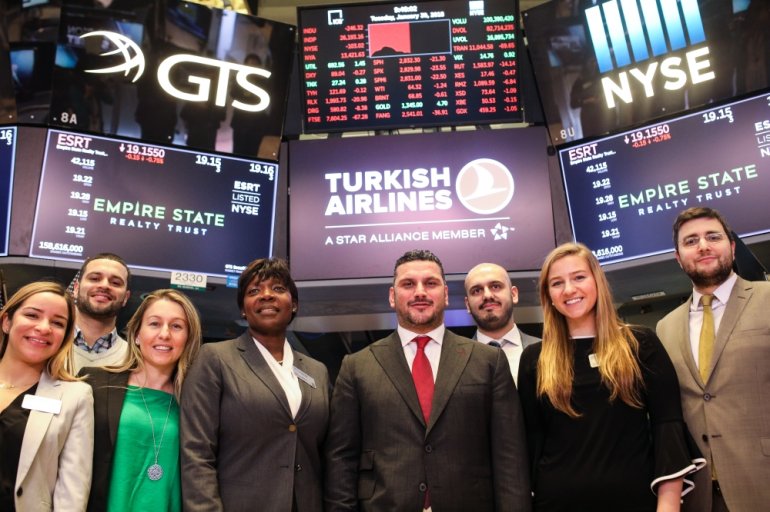 NEW YORK: Turkey flagship airline rang the opening bell at the New York Stock Exchange alongside Empire State Realty Trust in part to promote its presenting sponsorship of the world&#39;s first and most famous tower race.
The 41st Annual Empire State Building Run-Up, presented by Turkish Airlines and powered by the Challenged Athletes Foundation, will be held Feb. 7 in the stairway of the world-famous building in the heart of New York City.
“On behalf of Turkish Airlines, we are honored to be a part of this exciting milestone,” Turkish Airlines New York General Manager Cenk Ocal said in his address before ringing the bell Tuesday.
The race is “bringing together participants from all around the globe, bridged by a common passion for sporting accomplishment,” he said, adding the event would celebrate unity, competitive spirit and bring communities together.
Ocal noted the race is also raising awareness for the Challenged Athletes Foundation, an organization devoted to providing access and tools, paving the way for the physically challenged to lead active and healthy lifestyles.
The Challenged Athletes Foundation, which is the official charity partner of the Empire State Building Run-Up, will have a heat in the event, according to John Kessler, President and COO of Empire State Realty Trust.
Other heats will include members of the New York police and fire departments, media and celebrities, and special heats for Turkish Airlines staff and professional athletes, Kessler said.
“This year, we have about 250 runners, and they come from all over the world, including as far away as Australia,” he said.
“I am happy to announce our new partnership with Turkish Airlines, our presenting sponsor this year. They maintain their offices in the Empire State Building on the 75th floor,” he added.
Runners will climb 1,576 stairs, or 1,050 vertical feet (320 meters), to the 86th floor of the fifth tallest building in the U.S.
It takes less than a minute for visitors to reach the 86th floor by elevator, but professional runners climb the stairs in approximately 10 minutes.
Australian athlete Paul Crake set the record in the men&#39;s category at 9 minutes and 33 seconds in 2003, while it took Andrea Mayr of Austria just 11 minutes and 23 seconds to set the women’s mark in 2006. Suzy Walsham of Singapore earned her fifth straight and record-breaking eighth overall victory in the 2017 Empire State Building Run-Up women’s invitational heat with a time of 12 minutes and 11 seconds.
Turkish Airlines continues to raise its profile in the American market by sponsoring high-profile events including the Hollywood blockbuster Batman v Superman: Dawn of Justice in 2016, and the company ran television commercials during the annual National Football League championship game, the Super Bowl, in the past two years.
Turkey&#39;s flagship airline has a fleet of 329 passenger and cargo aircraft and flies to more countries than any other airline in the world, including nine different destinations in the U.S. and three daily flights to New York City from Istanbul. 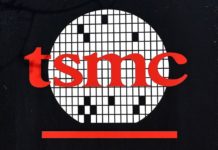