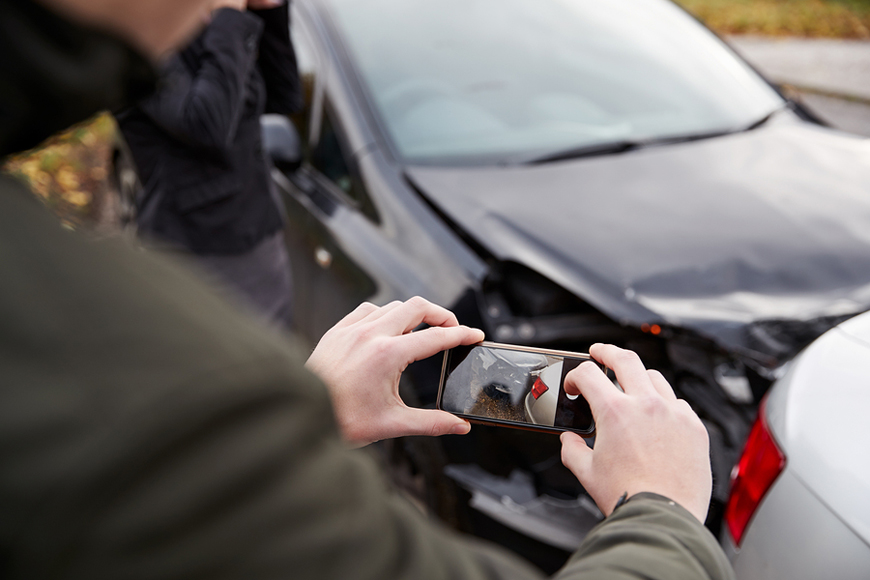 Two Years in Jail for Sharing Accident Photos in Qatar

A new Qatar legislation makes capturing and sharing accident photos or videos punishable by up to 2 years in jail and hefty fines.

A new legislation has been approved in Qatar that imposes jail time and fines for any person caught taking, recording or sharing photos and videos of accident victims.

The new Law No. 4 of 2017 changes some provisions about breaching other’s privacy without obtaining their consent first. The penalty has been increased from one to two years in jail and the fine doubles, reaching up to QR10,000.