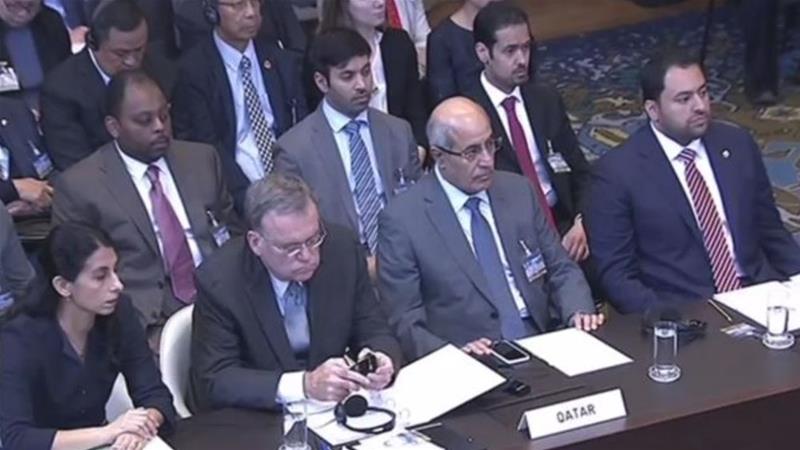 Doha accuses the United Arab Emirates of discrimination against Qatar and its citizens.

The International Court of Justice (ICJ) in The Hague has begun hearing a lawsuit by Qatar against the United Arab Emirates (UAE), over a now year-long blockade against the Gulf nation.

On Wednesday, lawyers for Qatar presented their case in front of the ICJ, while representatives of the UAE will present their arguments on Thursday.