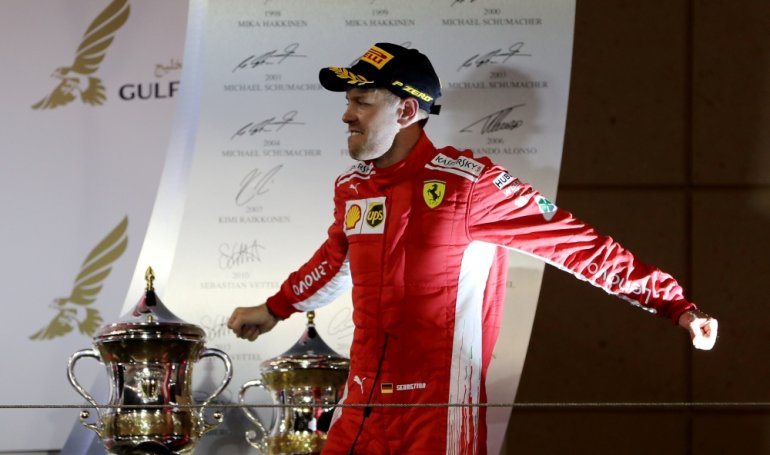 The four-time ex champion, on severely-worn tyres, came home narrowly ahead of Valtteri Bottas and the Finn’s Mercedes team-mate Lewis Hamilton in a nail-biting finish to an intriguing contest.