Home News Working in Qatar? you must know how the labor law safeguards your... 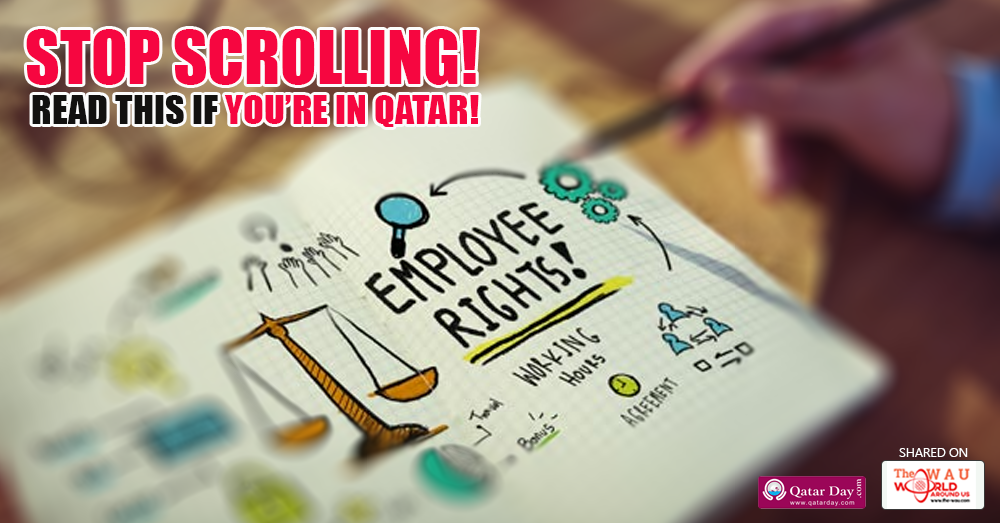 Question: My name is Abdullah, I have started working here in Qatar for a company recently. My employment contract states that I will not be paid for leave days, holidays. The contract also mandates that I won’t be paid for any overtime. Is it possible for me to contest these terms of the contract after I have signed it?

Hello Abdullah, first of all congratulations on getting a job here in Qatar. We would like to inform you that articles73-75 of the current Qatar Labor Law govern the terms of working hours and overtime, whereas articles 78-85 of the same act govern the terms of holidays and leave.

Since your question is regarding overtime and holidays/leaves we would only quote the relevant articles of the law to inform you of your rights under the law.