Much like regular science, the science of advertising is constantly growing and evolving. The advent of the Internet and mobile devices have given marketers more options than ever for grabbing your attention. But it turns out those marketers are just getting started. 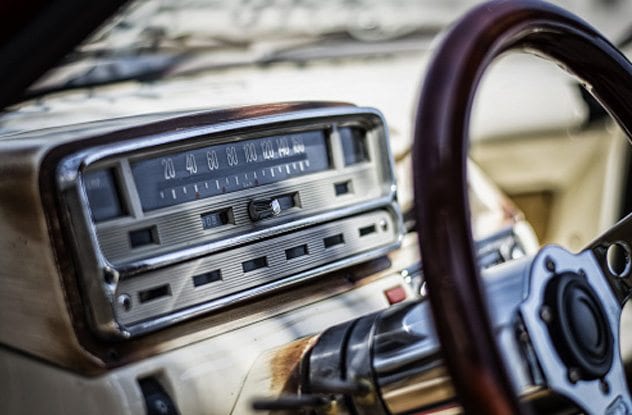 The American Psychological Association recently published a revealing paper on the phenomenon of earworms—songs you can’t seem to shake from your head, even if you dislike them. Songs that hang on and won’t let go share some unique characteristics not shared by less catchy hits.