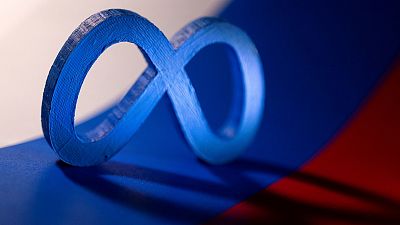 An appeal has been launched against a Moscow court ruling that banned Meta from operating in Russia on the grounds of “extremist activity”, Russia’s Interfax news agency said on Tuesday.

The agency initially reported that Meta itself had lodged the appeal but then cited the court press service as saying it had been filed by an unidentified third party.

The court could not immediately be reached for further clarification. A Meta spokesperson had no immediate comment.