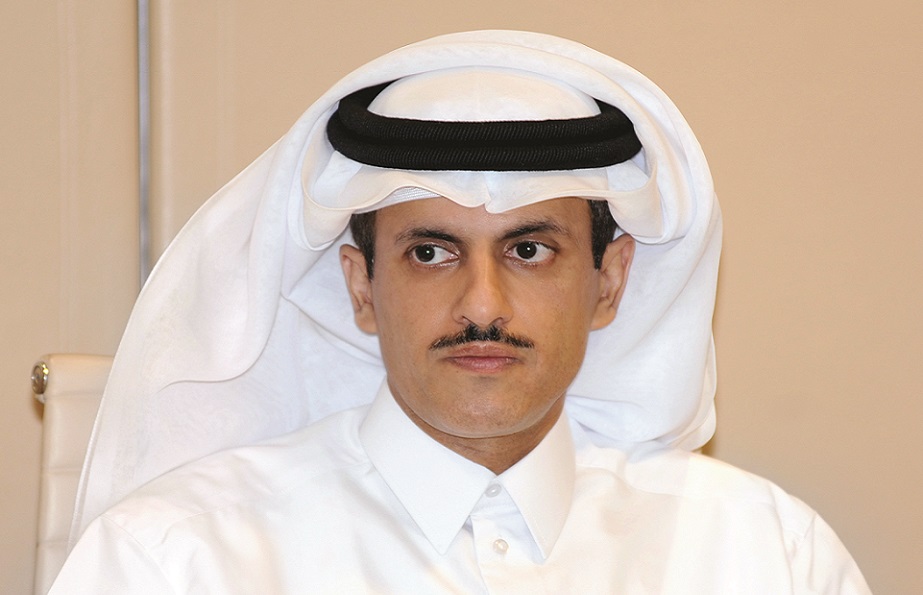 His Excellency Sheikh Dr. Khalid bin Thani bin Abdullah Al Thani, Chairman and Managing Director of QIIB, announced the bank’s business results for the first half of 2021 ending on June 30, 2021. The announcement of the results came after a meeting of the QIIB Board of Directors chaired by His Excellency Sheikh Dr. Khalid bin Thani to discuss The results of the first half of this year, which showed that the bank continued to achieve significant growth in various budget items and was able to strengthen its position as one of the leading banks in the country. The results of the first half showed that the bank achieved a net profit of 543.9 million riyals, a growth rate of 6.1% compared to In the corresponding period of 2020, the earnings per share were 0.36 Qatari riyals.

His Excellency Sheikh Dr. Khalid bin Thani indicated that “the bank’s results for the period ending on 30/6/2021 confirm that QIIB is proceeding to implement its plans in an appropriate manner, relying on the strength of the Qatari economy, which enjoys the highest levels of solvency and credit rating regionally and internationally, and achieves all growth factors. And stability for the banking sector and various business sectors, thanks to the support and patronage of His Highness Sheikh Tamim bin Hamad Al Thani, the Emir of the country.”

He added: “The most important thing that can be deduced from these distinguished results achieved by QIIB is the ability to face unexpected challenges and risks related to the repercussions of the spread of the Corona pandemic (Covid-19), as the bank was able to turn challenges into opportunities, which was manifested in tangible results and growth figures. Good and a significant improvement in the operating environment.”