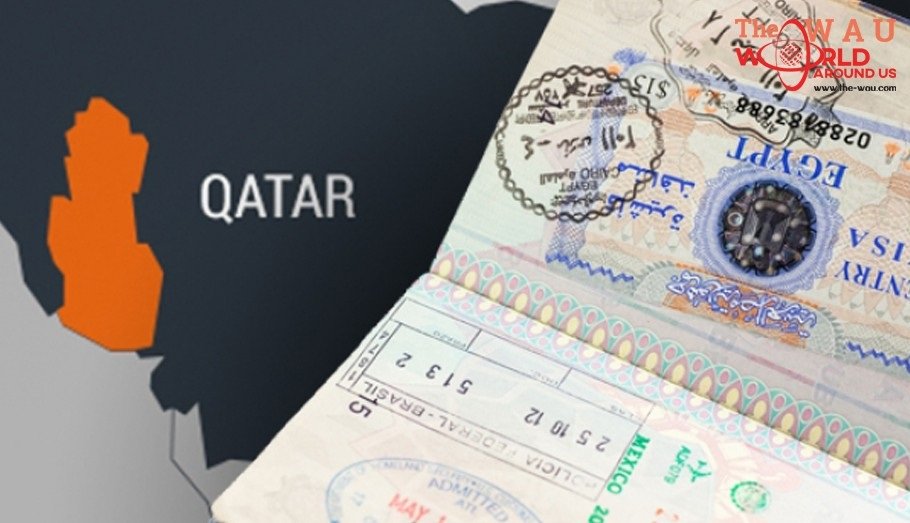 Qatar’s rapid infrastructure development and fast-growing economy has attracted hundreds of thousands of expatriates seeking to better their lives and the lives of their families.

Qatar currently provides jobs for almost two million people. The government considers the welfare of guest workers as one of the key priorities and is committed to reforming Qatar’s labour laws and practices to design a system that is fit for purpose for both employees and employers.

Labour policy is a complex issue and one that cannot be solved overnight. However, over the past several years, Qatar has implemented extensive reforms to strengthen labour laws, and increase protections for migrant workers. Most notably Qatar has: