Home News His Highness sponsors the graduation ceremony for the third batch of Police... 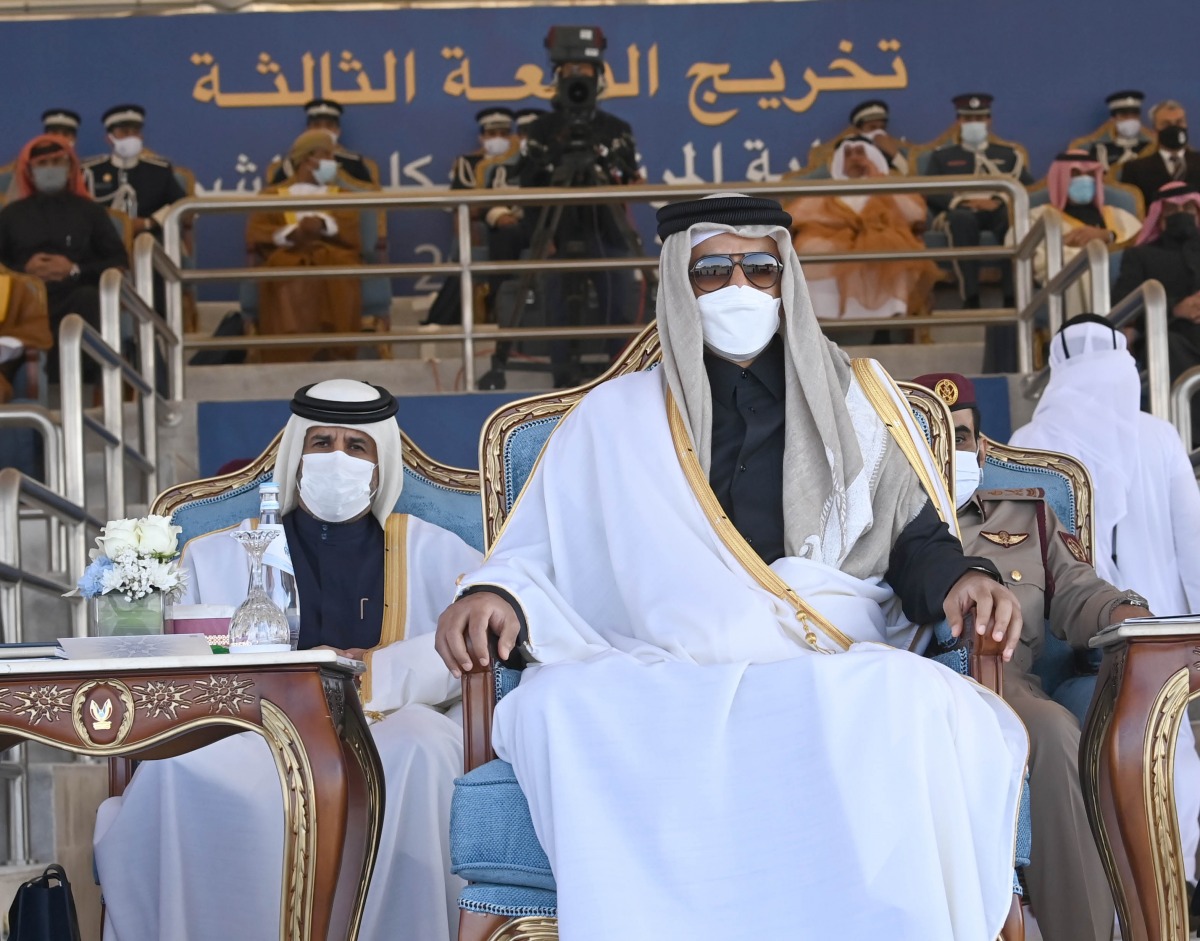 His Highness Sheikh Tamim bin Hamad Al Thani, Emir of the country, has included, with his generous patronage, the graduation ceremony of the third batch of students nominated at the Police College of the Ministry of Interior at the Police Training Institute in Al Sailiya this morning.