Home News In the video, the interior unveils advanced identification programs and devices, and... 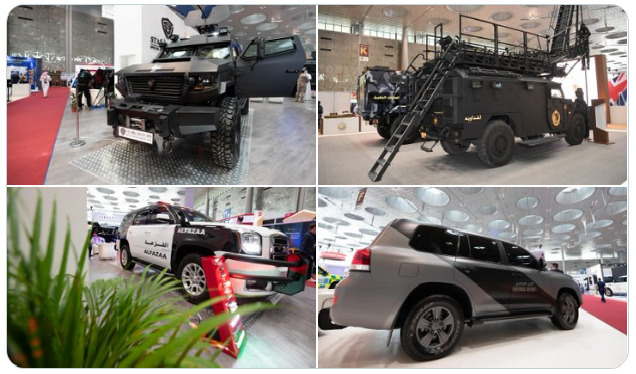 During the Milipol Qatar 2021 exhibition, which concluded today, the Ministry of Interior, represented by the Criminal Evidence and Information Department and the General Administration of Civil Defense, revealed advanced systems and programs for identification, a modern camera to photograph the crime scene, and a rapid intervention vehicle for all types of reports.

First Lieutenant Muhammad Saeed Abu Sherida at the Criminal Evidence and Information Department said during a video published by the Ministry of Interior through its Twitter account this evening, Wednesday: This year we participate in the Milipol Qatar 2021 exhibition with several new systems, such as the avis system … By identifying the people who were “fingerprinted” in comparison with all the data previously stored in the database in the department.

He added: We also have a Morpho device, which is a device that is distributed on foot patrols or on security patrols, and it also identifies people by fingerprint, whether they have an identity or anonymous