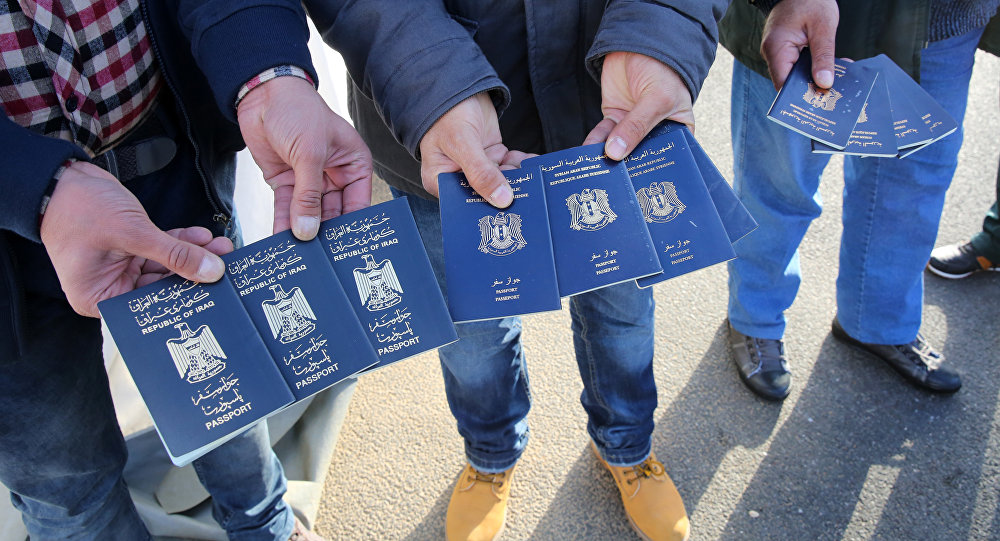 In Sweden, war crimes are handled by a special police commission, which saw a drastic surge in suspected war criminals, the newspaper Svenska Dagbladet reported. In 2014, it received 12 notifications from the Swedish Migration Board; this number jumped to 52 in 2017. By contrast, the number of convictions remains low.

The number of individuals suspected of war crimes in Sweden has doubled in the past two years amid ongoing mass migration from war-torn countries, such as Syria and Iraq. In addition to criminals flagged by the Migration Board, the number of reports from other sources has also increased, from 42 in 2015 to 79 in 2017.

“A third of these cases concerns events in Syria or Iraq, whereas the rest deal with cases dispersed over countries where conflicts previously have erupted or are in progress. And it’s exclusively about men, I cannot remember a single woman who has been suspected,” Patricia Rakic Arle, the chief of the police war crimes group, told Svenska Dagbladet.