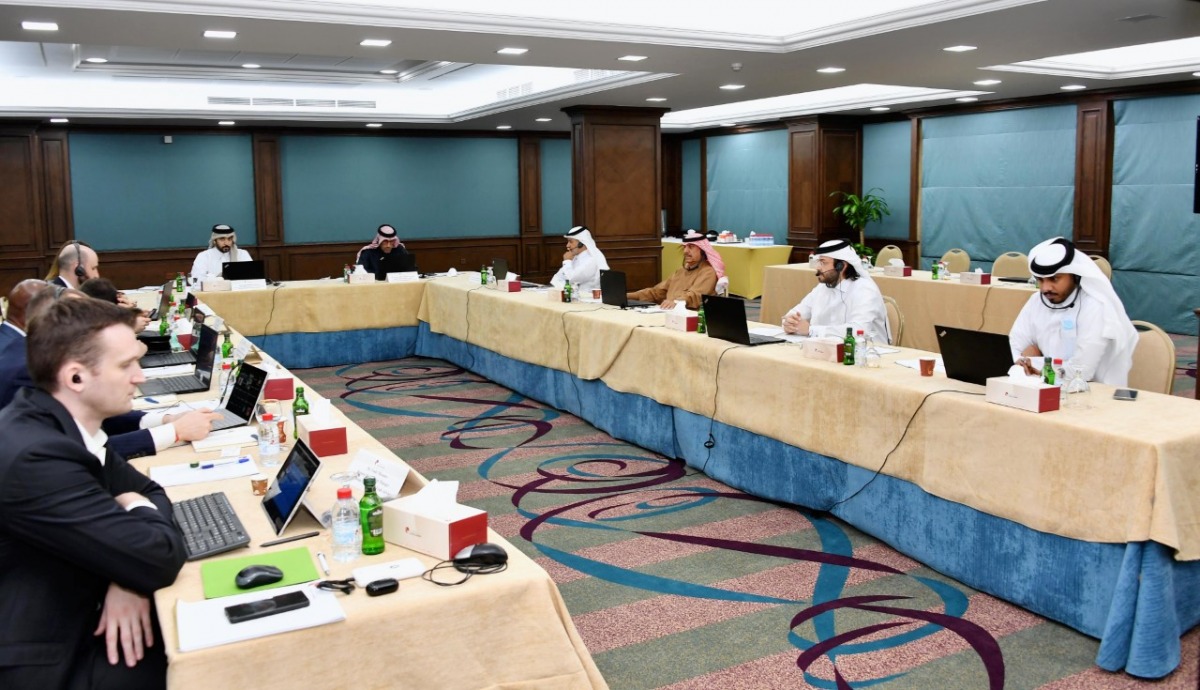 The Qatar Chamber, in cooperation with the Qatar-Russian Center for Cooperation, hosted a virtual seminar entitled “Opportunities for Russian-Qatari cooperation.”

The symposium, which comes within the framework of the participation of the State of Qatar as a (guest of honor) in the St. Petersburg International Economic Forum in its fourteenth session, to be held during next June, discussed ways to strengthen Qatari-Russian cooperation relations in the economic, trade and investment fields, in addition to informing the participants about The latest developments regarding the participation of the State of Qatar in the Global Forum.

During the symposium, Engineer Ali bin Abdul Latif Al-Misnad, a member of the Qatar Chamber’s Board of Directors and Chairman of the Qatar-Russian Business Council, stressed the importance of Qatar’s participation as a guest of honor in the St. Petersburg International Economic Forum, which is an international event organized annually since 1997, explaining that the forum represents A real opportunity to conclude agreements and deals and sign memoranda of understanding between major global economic and financial institutions, in addition to what it contains of discussion panels dealing with various economic trends in the world.