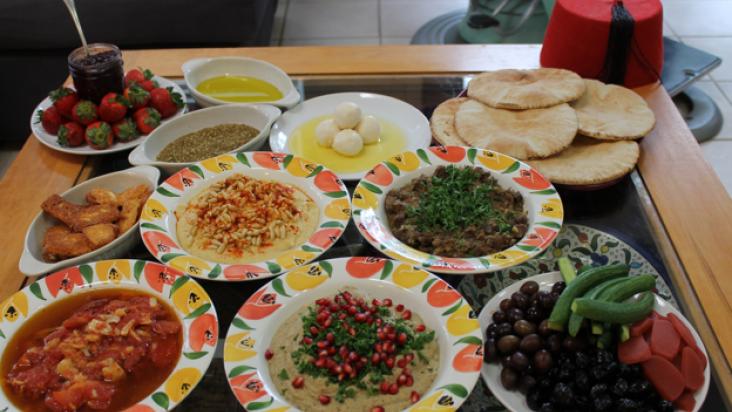 10 Arabic dishes that everyone new to Qatar should try

Belonging to the Middle East, Qatar follows the Arabic Culture and tradition of the Bedouins.

The locals have always relished the delicacies that have been served with an Arabian touch.

Gradually, the expats have also become fond of the meals that they come across in the local market or when they dine at prominent Arabian restaurants. 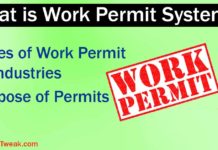 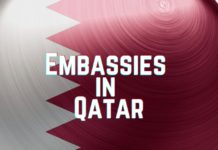